El Balneario located on Los Baños del Carmen opened its doors on July 16, 1918. It was an innovative project for the time since unlike other baths such as those of Diana, La Estrella and Apollo, they were in the open sea and with sun exposure , following the fashion of other cities such as Santander and San Sebastián.

Now it is an acclaimed restaurant in which a wide and varied menu is offered based on the essence of typical Malaga dishes with nuances and current techniques. 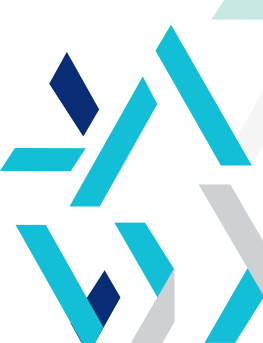